Hello, We Are Sabra

And our passion is to bring different flavors to your table with our family of dips and spreads. We start with authentic recipes, and use fresh ingredients to create gourmet products that bring a taste of the world to the everyday.

Dip Life to the Fullest

There’s a whole wide world of flavor out there, and Sabra invites you to experience it–one dip at a time. Inspired by flavors from around the globe, Sabra’s dips are authentic and made with the freshest ingredients and most delicious spices. With Sabra’s amazing range of flavors, you can dip life to the fullest. 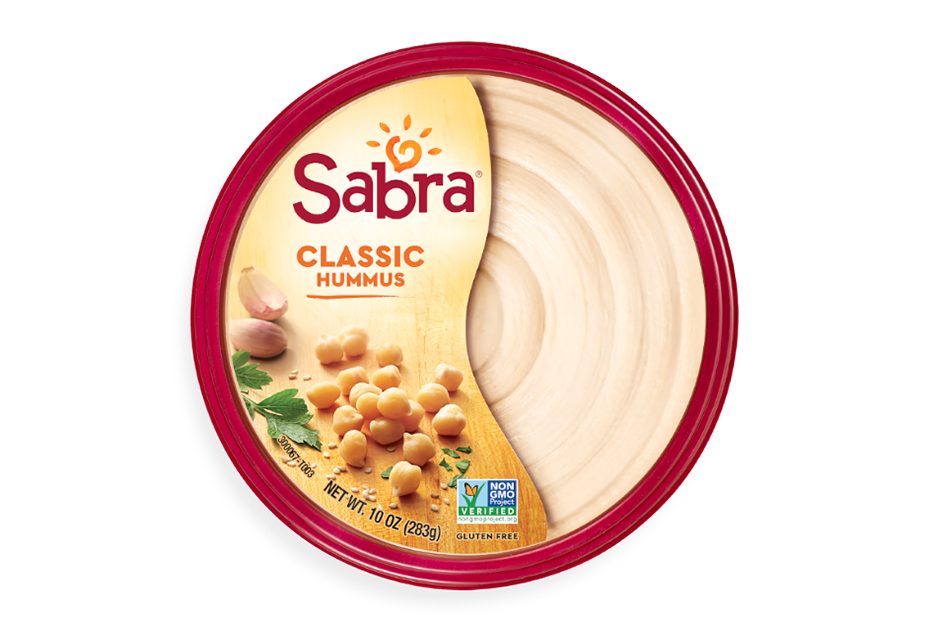 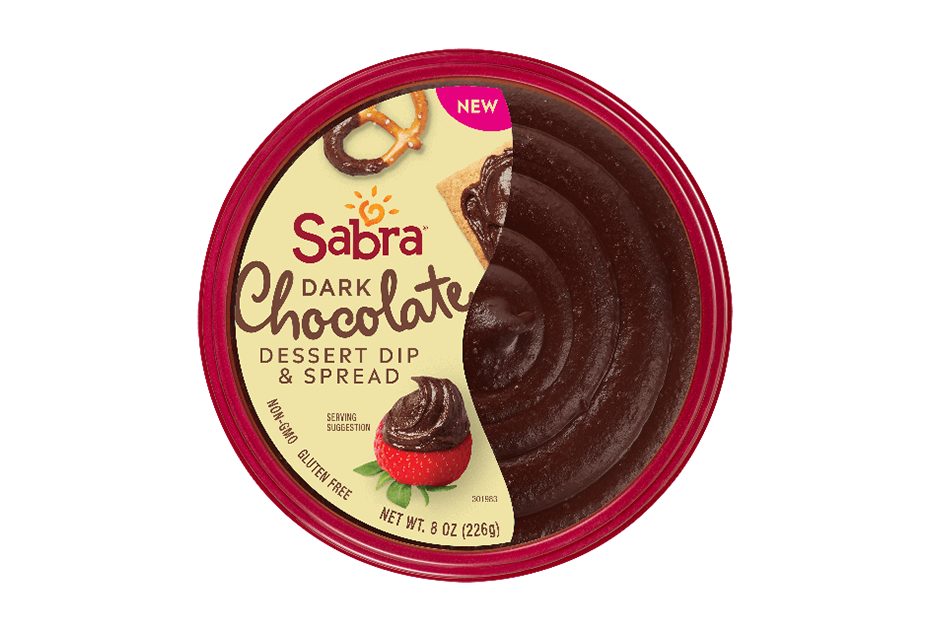 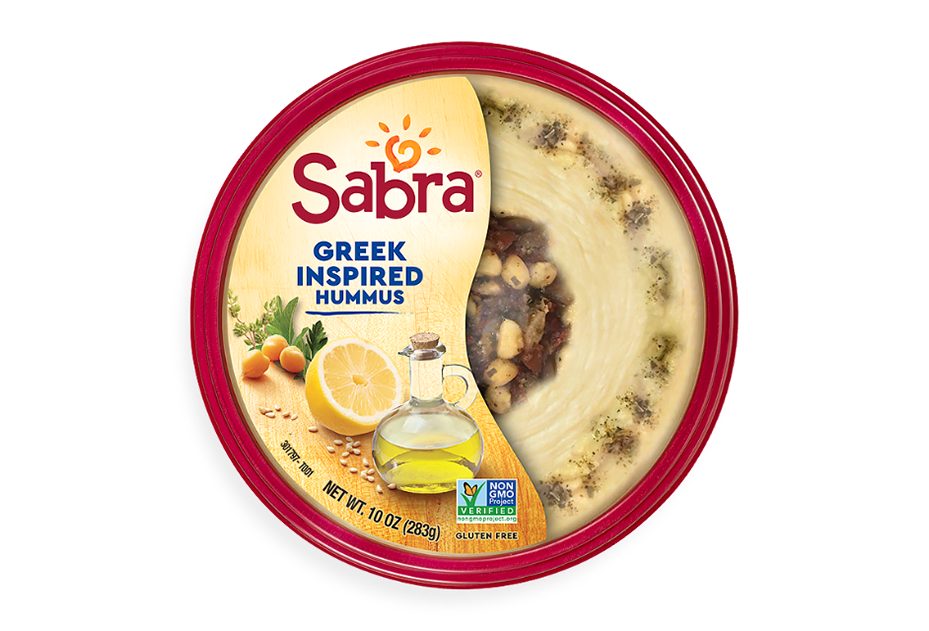 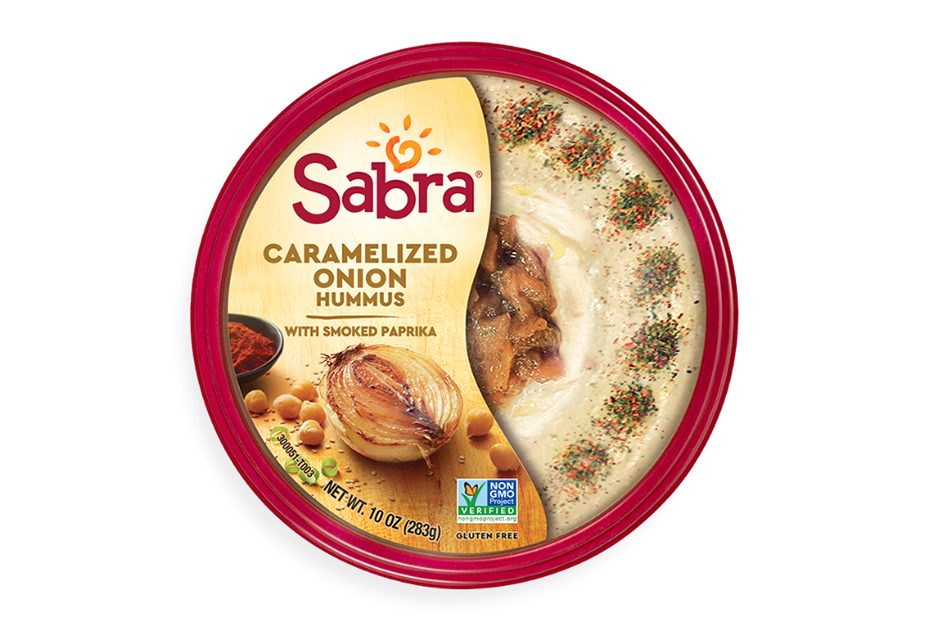 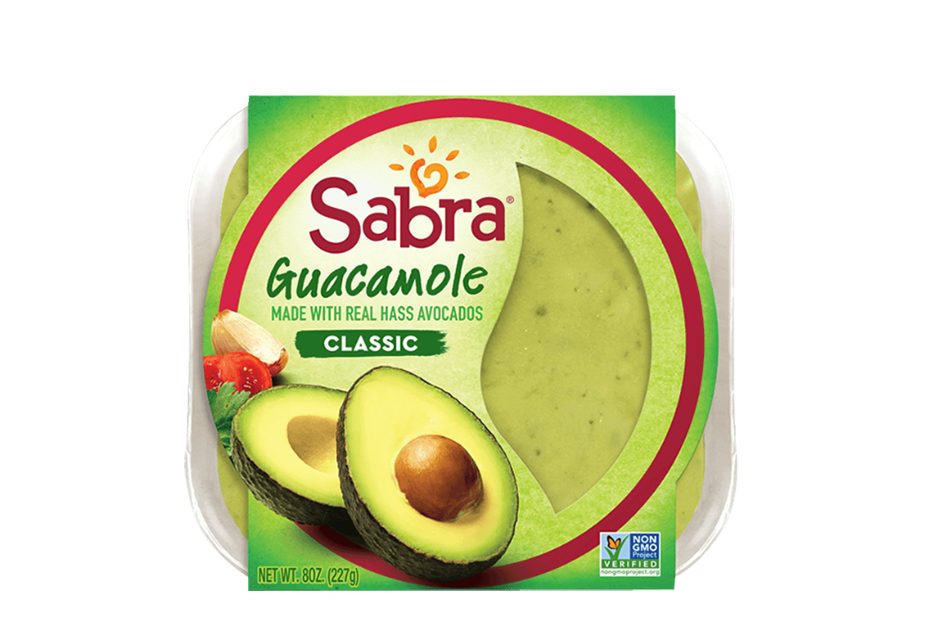 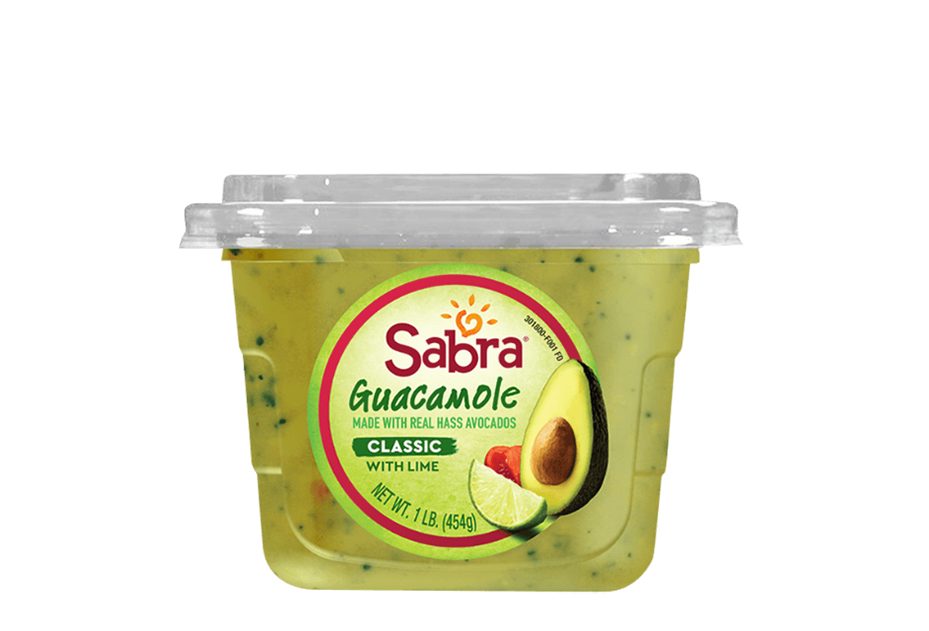 1986
Sabra is established
Sabra was founded by two partners, Zohar Norman, an ex-Israeli, and the Yanko family, then owners of the Israeli packaged salads and spreads brand, Tzabar. Norman, the entrepreneur behind the enterprise, bought a franchise to use the brand name. The initial idea was to bring the tasty and healthy Mediterranean cuisine into people’s everyday lives, namely hummus, eggplant spreads and vegetarian side dishes. In 1993 Yehuda Pearl became a partner in Sabra, and took the company to the next level in its development in the North American market.
2005
America loves hummus
Strauss entered the North American food market after signing a partnership agreement and acquiring 51% of Sabra, as yet another step in realizing the Group's international expansion strategy. Strauss brought with it know-how and an approach to marketing that led to the growth of the brand and of the entire category.
2006
Acquisition of Carousel
Strauss acquired Carousel Foods of America through its subsidiary, Sabra. Carousel is a New York company that specializes in dairy dips.
2008
PepsiCo becomes a partner in the hummus revolution
Strauss signed a 50/50 partnership agreement with PepsiCo for the development, manufacture and marketing of refrigerated dips and spreads in the USA and Canada through Sabra. The agreement has taken hummus, eggplants and Middle Eastern dips and spreads from Israel straight to the shelves of America's leading supermarket chains and into the homes of American consumers.
2010
The world's biggest and most advanced salad plant is established in Virginia
Strauss Group inaugurated Sabra's new dips and spreads plant, considered the biggest and most sophisticated of its kind in the world, with co-owner PepsiCo Frito-Lay. The plant, built with an investment of $70 million, is a green factory and is certified under the U.S. Green Building Council's LEED (Leadership in Energy and Environmental Design) certification program.
2012
Establishment of a Center of Excellence in Virginia for R&D in the hummus, dips and spreads category
In a formal ceremony attended by the Governor of Virginia, Bob McDonell, Strauss Group Chairperson Ofra Strauss, Sabra CEO Ronen Zohar and other senior executives from Sabra and PepsiCo, the cornerstone was laid for the Center of Excellence R&D facility in Virgina.
2013
Sabra leads the North American hummus market
In the same year, Sabra launched the Center of Excellence (COE) research and development facility in Virginia, designed to further research capabilities and improve the entire production process in hummus and refrigerated dips and spreads.

WHAT IS HUMMUS?
If we were to give you a one-word answer for what hummus is, it would be “delicious.” But you’re probably looking for a bit more information than that. Hummus is made from a blend of chickpeas, sesame paste (also known as tahini), and a variety of herbs and spices. It’s an incredibly tasty and healthy food that can be used as an appetizer, side dish, or dip for all sorts of occasions. If you’ve never tried it before, we recommend you give it a taste!
WHAT MAKES SABRA HUMMUS SO DELICIOUS?
We at Sabra are on a mission to bring delicious, fresh-cooked flavors inspired by the world to your table. Because of that, our hummus is made with authentic ingredients, including: Fresh chickpeas (not pasteurized or from a can) Real Mediterranean sesame tahini Imported Mediterranean herbs and spices
WHAT FLAVORS ARE AVAILABLE?
Sabra Hummus is available in a wide variety of delicious flavors including: • Classic Hummus • Roasted Garlic Hummus • Roasted Pine Nut Hummus • Roasted Red Pepper Hummus • Sun Dried Tomato Hummus • Chipotle Hummus
DOES SABRA HAVE ANY PRODUCTS OTHER THAN HUMMUS?
Yes, Sabra is proud to carry a full line of refrigerated dips, inspired by the flavors of the world. Our family of delicious products includes Greek yogurt veggie dips, salsa, vegetarian sides, and guacamole.
WHO CAN I CONTACT FOR MORE INFORMATION ON SABRA SALSA?
Please contact our consumer relations department at 760-757-2622 or email us for more information. For information on the rest of Sabra’s products you can contact us at 1-888-95-SABRA.
WHERE CAN I FIND SABRA'S PRODUCTS LOCALLY?
You can find out right here at Sabra.com! Go to our "Store Locator" link, type in your 5-digit zip code, and a list of stores carrying Sabra products will appear - try it out!
WHERE CAN I FIND SABRA'S PRODUCTS IN MY LOCAL GROCERY STORE?
Just follow your sense of adventure! And if your sense of adventure takes you to your grocer’s deli section, then that’s exactly the spot. Just look for our red rim.
ARE SABRA'S PRODUCTS KOSHER?
All of our products are certified Kosher. You’ll see the kosher symbol located on our packaging, listed after the ingredients: OK Kosher certification Rabbi M. Weissmandl (some products) You can also see these symbols on this site that details kosher symbols. All of our hummus and eggplant products are parivar.
ARE SABRA’S PRODUCTS GLUTEN-FREE?
All of Sabra’s products meet broad standards of gluten free content of <20 ppm.
CAN I FREEZE SABRA PRODUCTS?
Why would you want to do that? Our products are made with fresh ingredients, so we don’t recommend freezing them since it alters the smooth, rich consistency and texture that makes our dips enjoyable.
HOW LONG DO I HAVE TO ENJOY SABRA’S PRODUCTS ONCE THEY HAVE BEEN OPENED?
Sabra products should be enjoyed within seven days of opening.
IS SABRA AN AMERICAN COMPANY?
Sabra Dipping Company is an American-based company. Our staff of more than 500 employees is based in the United States, and our products are exclusively manufactured and distributed within the United States and Canada.