MS. DALIA NARKYS TO JOIN STRAUSS GROUP BOARD OF DIRECTORS

Strauss Group Chair, Ms. Ofra Strauss, today announced the appointment of Ms. Dalia Narkys to the Board of Directors of the Group as an external director. Strauss Group published an immediate report on the subject this morning.

Until 2015, Ms. Narkys served as Chair of ManpowerGroup Israel and Director of the East Mediterranean Countries in the ManpowerGroup global organization, which is active in 82 countries, and as a member of the group’s global management team. In this capacity, she was responsible for global business operations on a scale of NIS 3 billion, and as part of her activities, mentored hundreds of senior executives all over the world. 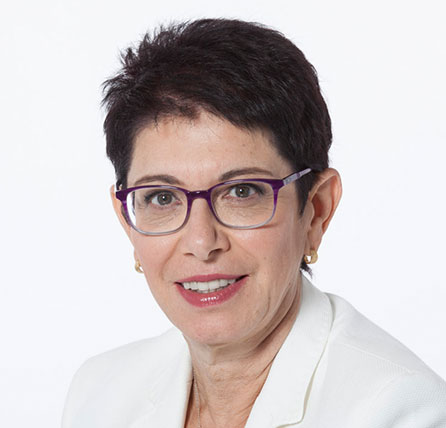 Prior thereto, Ms. Narkys served as ManpowerGroup Israel’s CEO and its Vice President of Business Development. Formerly, she was also the owner and CEO of Marom, a company engaged in training children and teens in computer applications. She is among the leading figures in Human Resources in Israel and brings with her rich, diverse global experience.

In the context of her role on the Board of Directors, Ms. Narkys will be heading the Board’s Human Resources and Remuneration Committee.

Strauss Group’s Board of Directors comprises twelve members, of whom six are women.